The Two Sicilies Royal Family visits the Exhibition “Carlos de Borbón, de Barcelona a Nápoles” in Barcelona, on the anniversary day of proclamation of Charles III as King of Spain 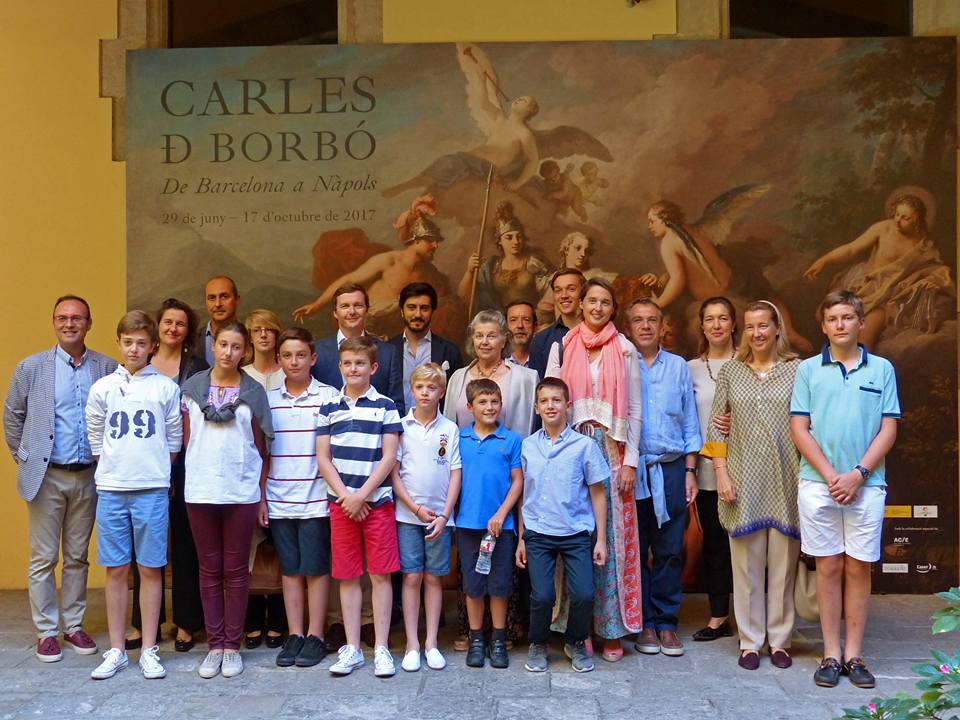 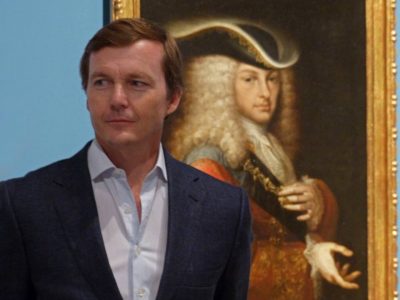 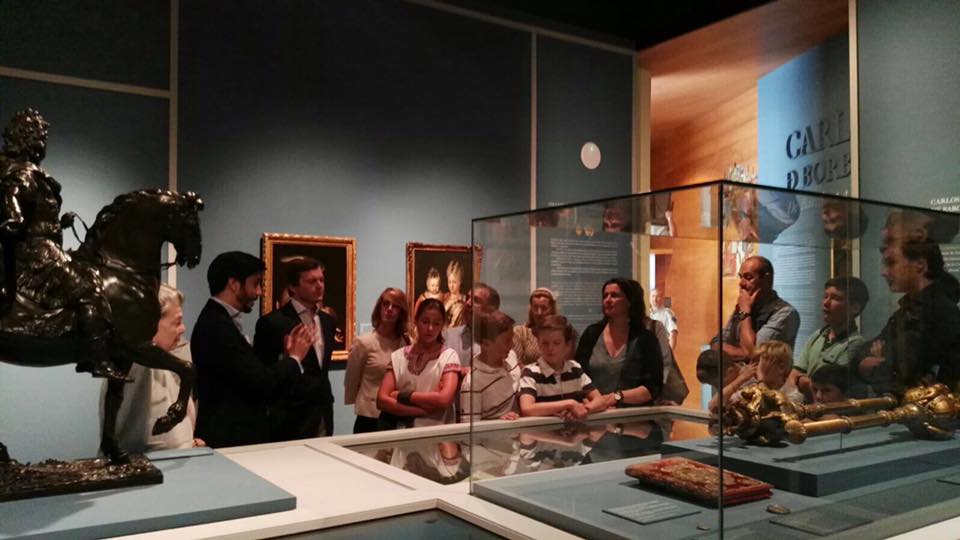 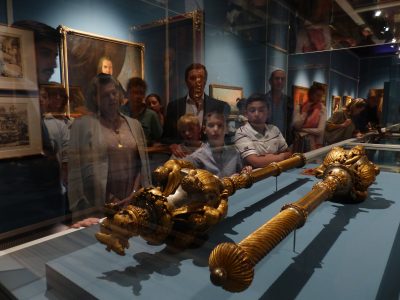 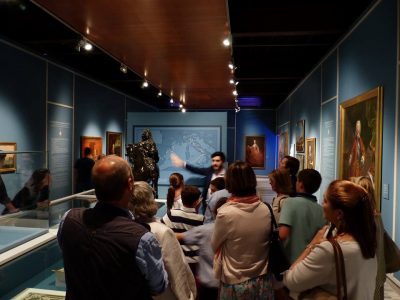 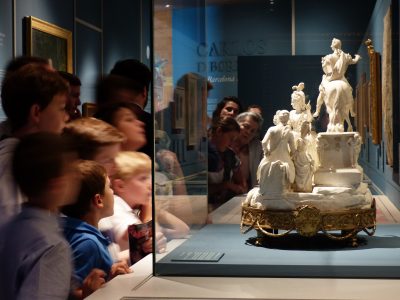 Also present were the Hon. Don Michele Carelli Palombi dei Marchesi di Raiano, husband of Princess Ines, and Don Markos Nomikos, husband of Princess Victoria. Also included in the trip were several grandchildren of the late Infante Don Carlos: three sons of TT.RR.HH. The Dukes of Calabria, TT.RR.HH. The princes Don Juan, Don Pablo and Don Pedro of the Two Sicilies; Two of the sons of Archdukes Simeon and Mary of Austria, TT.RR. and II. HH. The Archdukes Johannes and Philip of Austria; a son of the princess Doña Cristina, Don Pedro López-Quesada Jr; A daughter of the princess Doña Inés, Mrs. Teresa Carelli Palombi; And two of the children of Princess Victoria, Tassos and Carlos Nomikos.

The family visited the Exhibition commented by its Commissioner, don Daniel Aznar, accompanied by the Delegate of the Constantinian Order in Catalonia, don Francesc-Xavier Montesa, and other members of the Council of Government of Delegation, don Dativo Salvia and don Víctor Barrallo . At the end of the visit, the group went to the neighboring Cathedral of Barcelona where they visited the Chapel of the Visitation, Chapel of the Constantinian Order in temple. They led a prayer for the late Infante Don Carlos, former Duke of Calabria and Grand Master, and for the others deceased in the families of those present.