Mass of the Americas in Washington D.C. 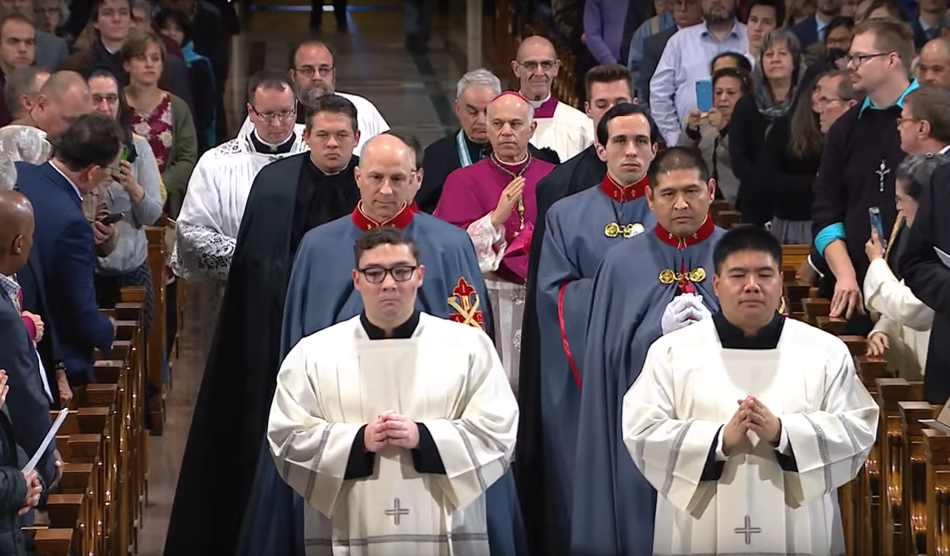 The Solemn Pontifical High Mass honoring the Blessed Virgin Mary under her titles of Our Lady of Guadalupe and Our Lady of the Immaculate Conception (the Patroness of Mexico and all of the Americas, and the Patroness of the United States) was celebrated in Washington D.C. November 16, 2019, at the National Shrine of Our Lady of the Immaculate Conception by Archbishop Salvatore Cordileone of San Francisco. Under the patronage of the Benedict XVI Institute for Sacred Music and Divine Worship, composer Frank LaRocca’s new composition, “Mass of the Americas,” debuted as an integral part of the Extraordinary Form liturgy. Afterwards, a reception was held for supporters of the Mass which offered donors, leaders, and influential Catholics in both the Anglo and Spanish-American communities to meet and mingle with Archbishop Cordileone, composer Frank La Rocca, and with each other.
Representing the Royal Commission of the United States of America was our Secretary Stephen P. Higgins, and Knights Jeffrey Bedia, Alejandro J. Garcia, and Anthony O’Boyle. 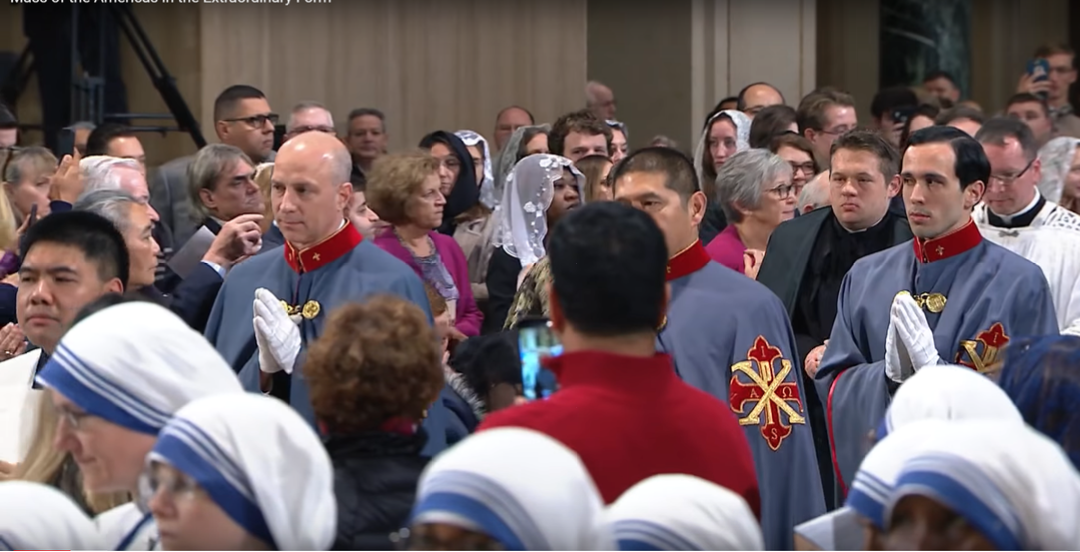 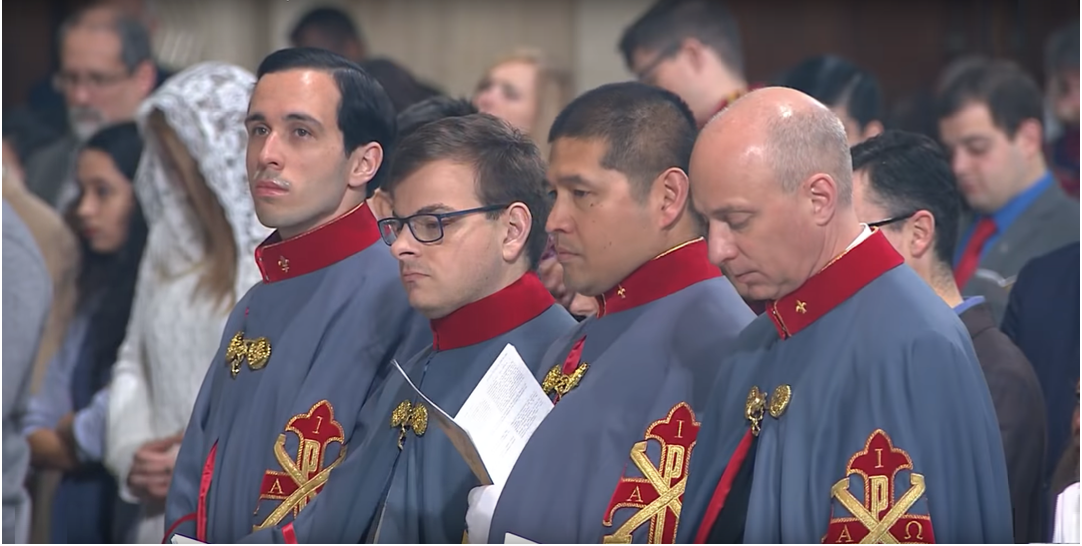